The 60s was a magical time for music, love songs and other wonderful kinds of entertainment. This is the story of an upstart musical group from Erie, PA by the name of The Fabulous Seven Epics!

Because of the clubs unorthodox policies, they capture the fascination of roylaty and renegsde. With well [placed timing of press relaesas reporting celebrities on the dance floor, like magic, the patronage swelled from every social economic spectrum of society.

The original floor show came to fruition because of the strong interest in enthusiasm and expertise the waitressesdispalyed, at performing the peppermint twist while serving drinks. So the club owners made hem the show chorus line.

An artist didn't need an agent picture, music charts, or any other customary paraphernalia to get a job htere. The manager/owner Sam K's philosohy was "You can either do it or you can't", a mindset that was not only courageous, but it paid off big!

Multiple major rock artists were booked at the Peppermint when unknown, they catapulted to fame. Joey D and his starlighters, wrote and recorded the blockbuster hit The Peppermint Twist" which catapluted the Lounge to unbelievable heights. every nband, in and out of the country, wanted to play the Lounge! The managers and agenets were standing in line to book their bands in the Lounge for the publicity alone.

Joey D and the Starlighters, the Vanilla Fudge, Rare Earth, The Young Rascals, levon Helm and the Hawks. ( Ronnie Specter and the Ronettes were discovered while waiting in line to get into the loungs. they didn't even have an act!) Levon Helm and the Hawks, who originally were the band for Ronnie Hawkins, eventually became the great recording act, "the Band" with "Robbie Robertson". Rare Earth, the Vanilla fudge ( whom I discovered when they were called The Pigeons), The Young Rascals , etc, etc. etc. It was like an audition for some of these groups playing the Lounge.

There were agents, maagers,producers from recording companies attending these so called auditions. this was Nwe York City's World famous Peeprmint Lounge presenting their venue of nothing hut the utmost best in 60s rock music and bands. this without a doubt wasthe world's greatest showcase for 60s bands and music. All the groups were presented as a seond nband, The fabulous Sevn epices were the featured presentation, evenwehn the recording stars performed their acts. the Fabulous epics had made their mark in the entertianment capital of the world.

The Fabulous seven Epics were a non-recording group that acquired fame and accolades through their creative abilities to emulate top recording stars and groups with professional precision. their song and dance routines wre of such variety they covered the spectrum of rock and roll, soul, broadway, swing, current and old standrads that captured any and all audiences, including the toughest audiences, and that would be " if you can make it there, you'll make it anywhere" New York, New York!!

And yes! We, the Fabulous seven epics did make it there, just ask The Beatles!! They gave us the thumbs up as we were emulating ethm on stage. they came back the next night, and as we sat around and exachnged barbs, we came to the realization htat these four young musicians from England who are crteatinga phenomenon in the music world are down to earth, great young people who are a tribute to all humanity.

Things really started to happen for us when the Beatles commented to the New York papers that they thought we were a great band, and Ringo thought we had a better beat. I don't know what he meant by that but we were inundated with offers from multiple recording companies, managers and agencies.

the three singing front men, were offereda contract with Warner Broters to record and do some acting in pictures down the road. THis was after the seven Epics went into hte studio and recorded for Sceptor records, and the studious of Columbia records, to record for a record producer andecording artist Bobby Gregg.

The fabulous seven Epics were invited along with The Peppermint Lounge dabncers to play at Carnegie Hall. the forst rock band in history to play carnegie hall. It was for President John F. Kennedy in celebration of the opening of the Kenedy Library.

The group stole the show at Madison Square Garden from a cavalcade of superstars and big bands for the 30th anniversary of WNEW, NewYork City's number one radio station.

This was just the tip of the iceberg for the fabulous group fromErie pennsylvania. the rest is yet to come!

The Younger Brothers, Paul and Vinnie Younger, The Last brother!!

STRAIGHT to that page! 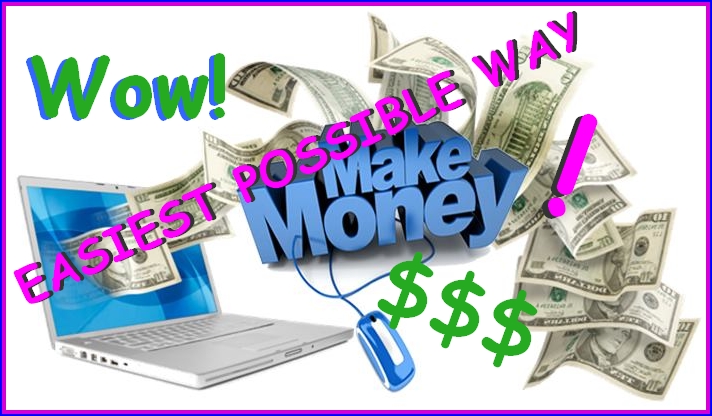 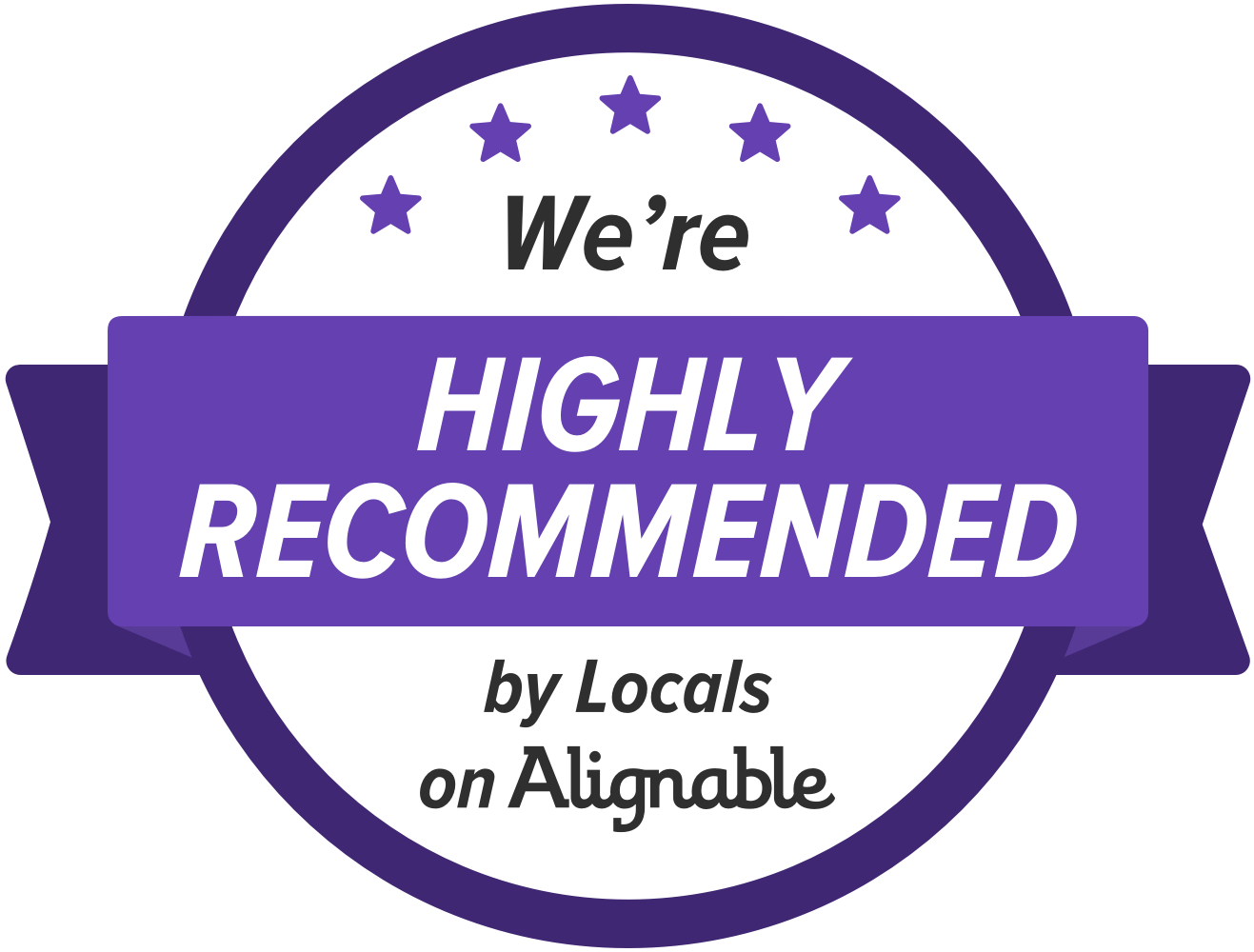 AND Get Our Valuable Online Lead Gen Publication Too! 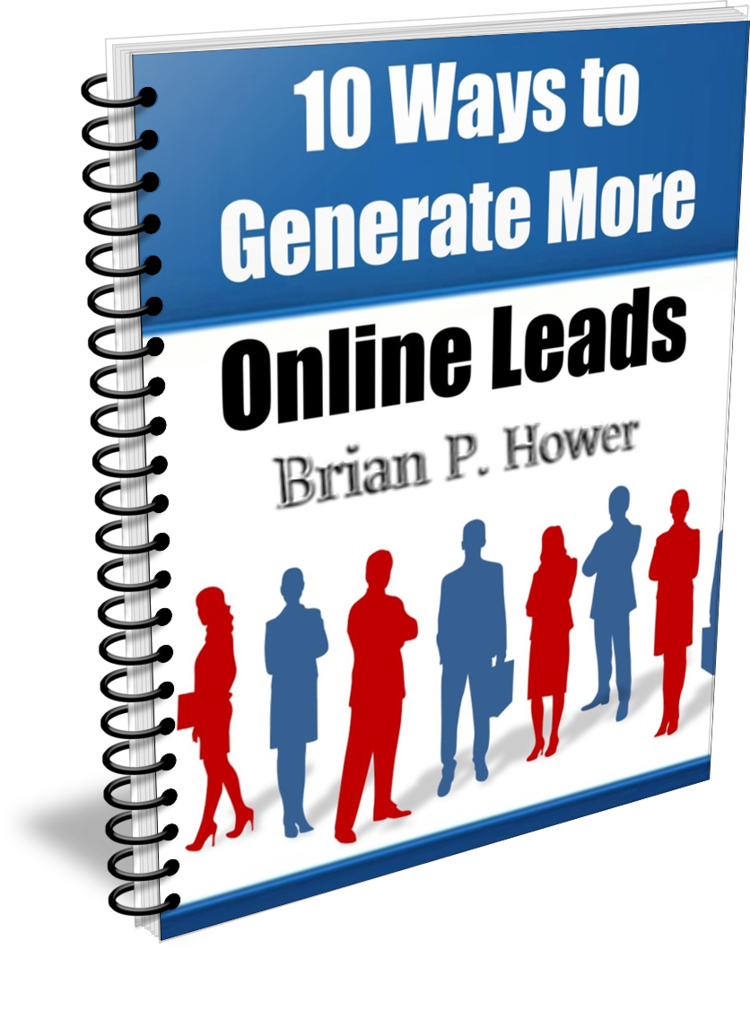 Your Business Is Important Both To You AND To Us.

At SEARCHLIGHT BUSINESS ADVOCATES, We Will Always Strive To Earn Your RESPECT First. Next, We Would Be Honored To Be Given Your TRUST.

100% of the information and graphic material copyright, 2019. Searchlight Business Advocates.